10 Most Spoken Languages in the World 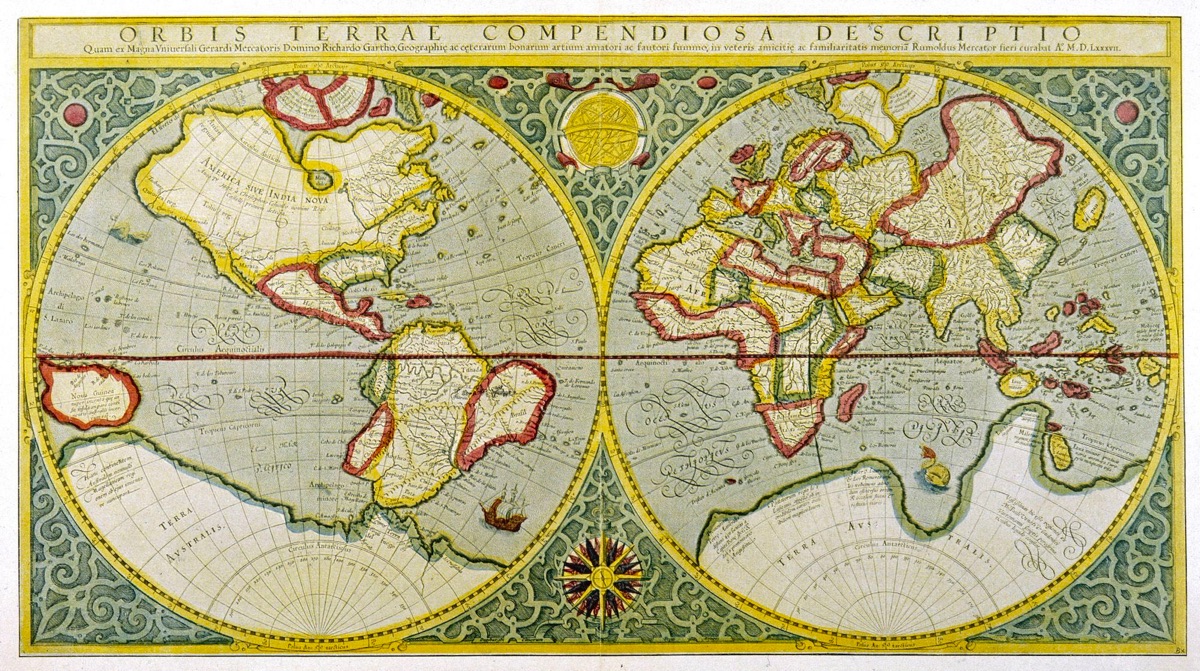 There are over 7000 languages spoken in the world today but more than half of the world’s population speaks just 10.

The most widely spoken languages covered small geographical areas just a few centuries ago. Thanks to globalization, many languages have spread far beyond their native homes. Also, many others emerged, mainly because of different languages coming together.

English may be the world’s most spoken language but only when you take into account non-native speakers. In this list below, we provide the number of people capable of speaking a language regardless of whether they are native or not.

Apps are a great way to learn a new language. One of the best is Lingidy which can help you learn many of the langauges referenced in this article. Download Lingidy for free from the App Store 📲


Without further ado, let's get to the most spoken languages in the world (native and non-native combined.)

English has been one of the fastest-growing languages. Its rapid adoption is because it is the global language of technology, finance, tourism, and more. There are more non-native English speakers than there are native ones.

Here are some numbers relating to English usage.

Only 370 million out of the 1.1+ billion people who know English are native speakers.

Fun fact: A person who knows Spanish and English can understand thirty percent of all audio on the Internet. They can also read up to sixty percent of every online publication.

A whopping 1.117 billion people speak Chinese natively. One hundred ninety-nine million people have it as their second language. Chinese is not a standalone language but a collection of dialects spoken in China. What unifies them is that they all understand each other.

Fun fact: One-fifth of the world's population speaks Mandarin, but only one percent of Internet content is written in Chinese.

indi is the second most spoken language. Most Hindi speakers live in India. You might be wondering why the number of Hindi speakers is not close to the country's population of over 1.3 billion.

The reason is simple—India has more than 1,600 local dialects.

People deem Spanish to be one of the languages of love.

The expansion of Spanish increased dramatically during the colonial era. Colonization efforts took Spanish to America, Asia, and Africa.

There are 471 million native Spanish speakers and 63 million non-native speakers.

Colonialism is responsible for the global spread of the French language. Twenty-nine countries list French as one of their official languages.

Twenty-six countries use Arabic as their national language. Arabic is also the religious language of Islam.

The penetration of other languages in Arabic countries is low.

Most English speakers call it Bangla.

It is an Indo-European language related to Hindu, Kashmiri, Marathi, and Nepali. There are approximately 229 million native Bengali speakers.

The exciting thing about Bengali is that every consonant contains an in-built vowel sound. It has also been hailed as the second-most beautiful language after French.

It is an East Slavic language bearing close ties to Belarusian and Ukrainian. More than 154 million people globally are native Russian speakers.

Most people who have ever tried to learn Russian will attest that the grammar is tricky at best.

Despite that, foreign astronauts must know a little Russian. That's because of Russia's prominent space presence.

It is one of the most prevalent Romance family languages next to Spanish, French, Italian, and Romanian. Portuguese emanated from Northern Portugal. It has 232 million native speakers—but only five percent live in Portugal.

It is one of the most polite Eastern languages. Indonesian is essentially Malay but more standardized. It is an umbrella language that covers several dialects in Indonesia.

Thanks to its simple structure and pronunciation, Indonesian is relatively easy to learn.

Factors affecting how a language spreads

Language spreads based on many factors, including

Most languages have at some point received influence from others through contact. This contact does not have to be physical interaction between the two people. It could occur through reading books from a different language and using the words to speak to your people. Natives, therefore, absorb these new words as they are or change them to sound more familiar.

When the duration of the contact is very long, it could create a bilingual mixed language.

Alternatively, it can encourage the formation of indigenized varieties of the foreign language. The evolution of languages has nearly reached a point where no new language is forming. The global nature of some of the most spoken languages also reduces the possibility of language interactions.

The current popularity of various languages depends on how many people use them. Also, people can use them for their convenience. For instance, English is popular because it is easy to find English speakers in a foreign land. It is also the global language of business.

Overall, languages are unlikely to gain much ground over each other because they have settled into a stable usage pattern.

If you want to learn a language quickly, download Lingidy for free from the App Store 📲 and get started on the fastest path to becoming conversational in a language! 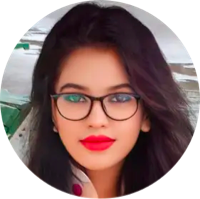